Currently, Van Earl Wright is a Sports Reporter at WSB-TV and for Turner Sports in Atlanta, GA. Since taking over as Producer of "Bulldogs Game Week", a weekly show that covers all athletics at the University of Georgia, the show has won it's time slot every single week. Also while at WSB, Van Earl works as play by play announcer for football & baseball and have also worked as a Sports Reporter & Anchor. Turner Sports has provided opportunities for Van Earl's voice work with NBA.com, NCAA.com & PGA.com. With more than 30 years of media experience on multiple platforms, Van's Earl has consistently proven to be an excellent broadcaster, communicator and spokesperson with a strong record of increasing ratings as well as enhancing both the brand & image of the product. 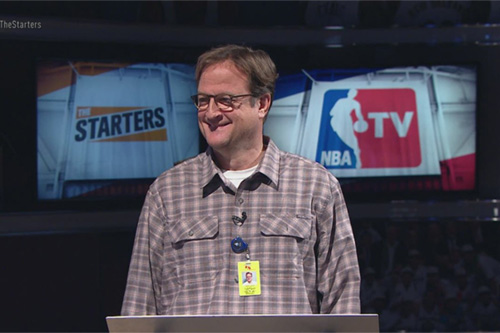 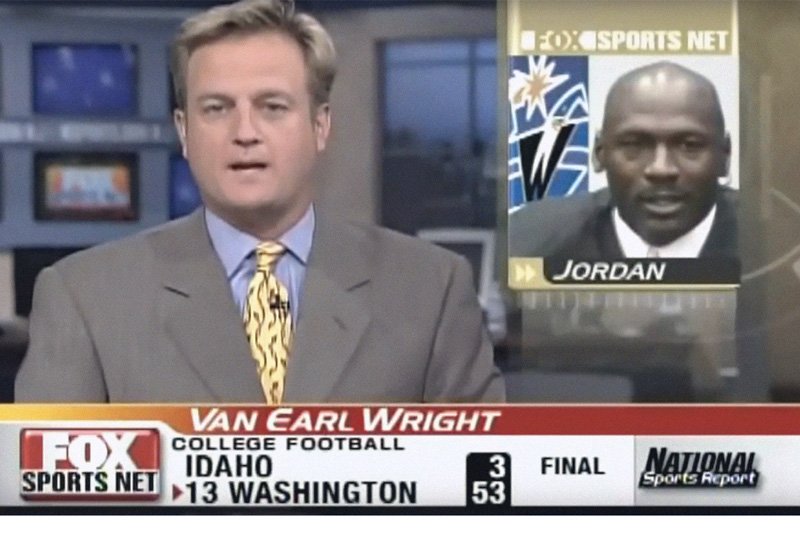 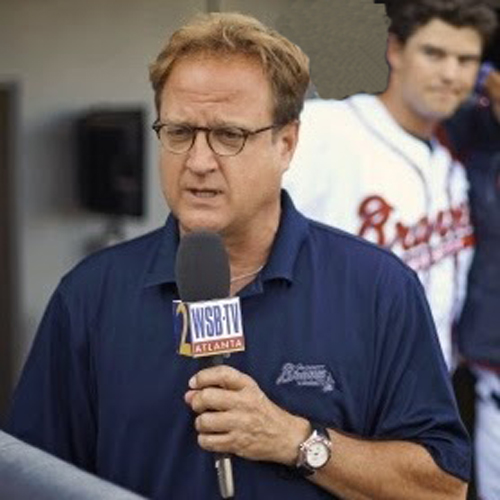